Child development levels at three to four is a magic time for you as a parent and for your child as well. At this level of child development your sweet and innocent child’s world will be dominated by two things. One of them is a fantasy and the other vivid imagination. 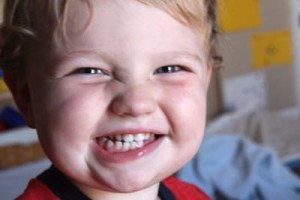 You may fond it actually very funny to see how your kid is constructing his imaginary world and how is trying to draw you into it.

Besides his imagination and fantasy, he will develop also in other areas that will bring you much joy. He will be able to control the direction of the ball when he kicks it. The ball will go forward in much straight line than before. Throwing ball with the stronger hand will be also done with much ease and he will be able to catch bouncing ball almost every time.

Child Development Levels At Three To Four – Some Traits

During child development levels at three to four your will see that his movements toward front and backwards are more energetic and safe. Your child will be able to go up the stairs without support and in the same way go downstairs.

At this level of child development he will be able to draw squares and circles, draw people with most of the body parts and use scissors in game. He will understand the difference between things more accurately, construct sentences of five to six words.

One of the things you will like is that he will be able to tell stories. Every parent enjoys the stories of their children at age there to four years old. 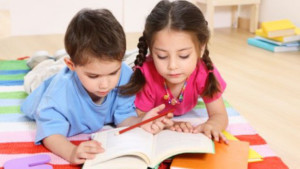 It is expected for a child development levels at three to four that a child can know the differences between few colours and is able to recognise few numbers. He may use them in his fantasy stories.

Some of the toys will include dolls with clothes, kitchen and bedroom sets, trains, tractors, non-electrical trucks, puzzles, balls, tricycles, and interlocking plastic blocks.

In child teaching at this stage it’s adequate to engage your child in role playing, trying to memorise parts of the play or the story you’ve read together and encourage the child to dress and undress without or a very little help.

Slowly you will see how throughout child development levels at three to four, your beloved child is becoming more independent and is able to see himself as a whole person that includes body, mind, wishes and feelings.

If you don’t see the child development levels at three to four manifested in your child’s behaviour do not be alarmed. Some of the things mentioned come sooner and some come later. However, there are few things over which you could consider visiting your pediatrician. Learn about these on this link. 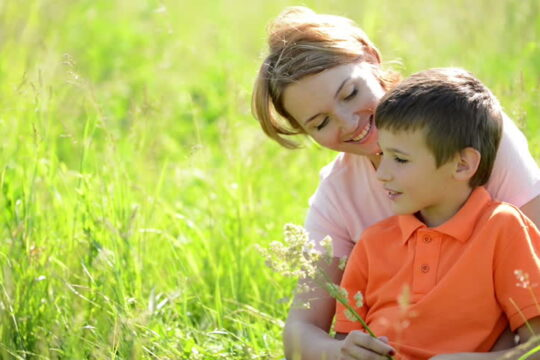